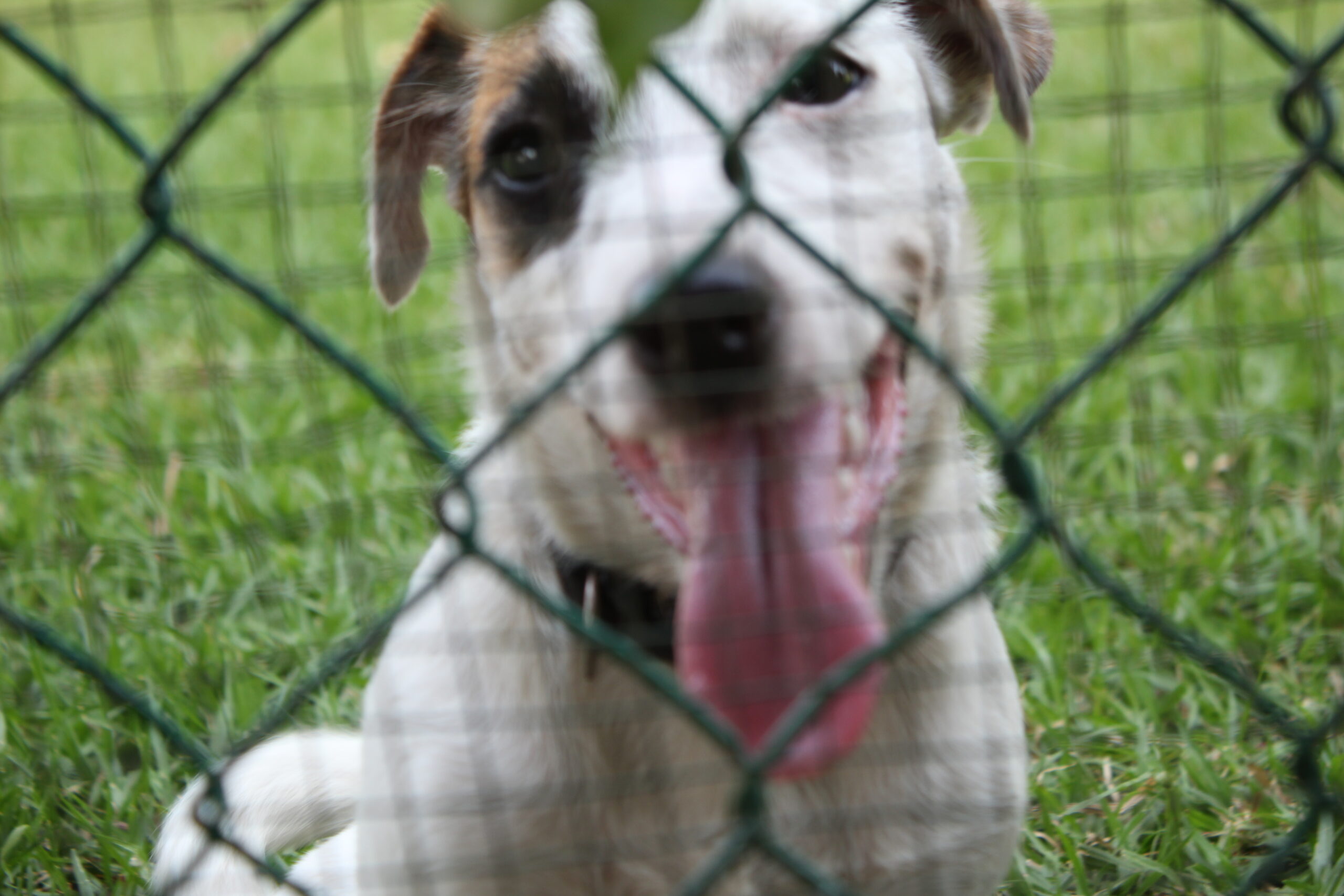 Barking refers to the sounds produced by dogs and other carnivores with the intended purpose of communicating a message to humans, fellow dogs, or other animals. Every sound produced by a dog is presumed to have a meaning, however, it becomes difficult to decode whatever the dog which has been man’s best friend for ages is trying to put across therefore eventually are considered noise.

Contents hide
1 WHAT IS THE MEANING OF BARKING?
2 WHY DO DOGS BARK?
2.1 TO SCARE ENEMIES AWAY OR DEFENSE:
2.2 TO CALL THE ATTENTION OF THE ALPHA IN THE PACK
2.3 TO EXPRESS EMOTIONS LIKE ANGER, JOY ETC:
2.4 TO COMMAND THE PACK
2.5 TO COMMUNICATE OR SEND OTHER SIGNALS TO THE OTHER MEMBERS OF THE PARK
2.6 WHAT IS THE TERRITORY OF A DOG
2.7 WHY DO DOGS BARK MORE AT NIGHT?

WHAT IS THE MEANING OF BARKING?

From the first paragraph what barking is using the principles or animal psychology is clearly defined, I totally disagree with the dictionary definition of barking by Cambridge English Dictionary which defines bark (of a dog) as making a loud, rough noise.

Having worked on dogs for a number of years barking communicates messages which confirm the work done by Feddersen-Petersen using the sonographic methods as illustrated in Bark (sound) – Wikipedia. In his work, different types of barks were identified and each one linked to an emotional response. Listed below are some reasons why dogs bark and why dogs seem to bark more at night

WHY DO DOGS BARK?

“the right psychology of patients is very useful in treating patients, find out the psychological implications of telehealth on you and your pet”

TO SCARE ENEMIES AWAY OR DEFENSE:

Dogs are territorial in nature and would do anything to ensure their territory is in order.  Once the dog establishes his or her territory they try to defend it, prevent other dogs, animals, or humans that are not part of the park of the dog by barking at intruders.

This form of barking can be very loud with high pitch and almost continuous or a few low pitches followed by an attack depending on the breed of the dog and the position of the dog in the pack. Usually, the alphas are very authoritative and so like to use the low pitch and often follow that with an attack.

This attitude of the alphas may change when they see a potential alpha. The smaller breeds and those lower in the hierarchy of the park often use the high pitch barks aimed at irritating the eardrums of the intruder making him or her uncomfortable, also it makes them appear bigger especially from a distance which scares enemies away.

TO CALL THE ATTENTION OF THE ALPHA IN THE PACK

Hierarchy plays a key role in keeping order in the pack. Sometimes in the home, if the caretaker or human parent of the dog manages to become the alpha of the pack then your dogs would bark to solicit your attention when he or she is scared, hungry or when there is an intruder.

In some situations, if there was an intruder and they managed to kill it they would seek your attention to report when has happened to you. If you get the signal and you follow them in this situation they will lead you to the scene of the event. However, if the Alpha happens to be a dog then their call will be to the alpha when they are scared or need protection or when there is an intruder.

Dogs would bark to respond to emotions and to show emotions. this is not so difficult to if your dog is barking he is happy or unhappy with you. Usually when they are happy they would follow you barking, jumping, and rolling on the floor.

On the other hand, when they are unhappy, they would bark while going bark as though they are telling you not to come close. If you persist and still move closer often they would increase the frequency of the bark and then run from you

TO COMMAND THE PACK

This bark often comes from the alpha of the pack and it is believed to contain detailed commands to the other members of the pack. It is this principle the trainers tap into to teach the dogs specific commands which when issued the dogs obey. it also explains why you can not just meet a new dog and command the dog to obey you, such commands ought to come from the Alpha.

A typical example is when in a family that keeps dogs the dogs often listen to the commands of the caretaker (who assumes the alpha position) but not the other members of the family. So when something happens which causes the alpha to back, you realize the rest of the dogs either begin to bark or move toward the alpha dog or towards the object of the action or intruder

WHAT IS THE TERRITORY OF A DOG

For a dog owner living in a walled home with the dog, the house becomes the territory of the dogs if they are given access or the chance to own it by giving them the chance to move around to know and to mark the area with their urine in a process known as the territorial mark.

In the situation where the dog is always in the cage, the cage becomes the territory of the dog. For dogs that are not confined, still, demarcate an area that is marked by their urine and other related objects.

WHY DO DOGS BARK MORE AT NIGHT?

During the night the environment becomes quiet and more serene and therefore the senses of dogs appear to be enhanced. The dogs are able to hear footsteps, smell other animals and people from distances that are not possible during the day because of the many distractions.

This, therefore, increases the chances for the dogs to bark for any of the reasons listed above. Some Health-related problems can also cause your dog to bark more than usual at night as well as separation anxiety, the desire to urinate and defecate.

DOS AND DON’TS WHEN DEALING WITH CIVET CATS