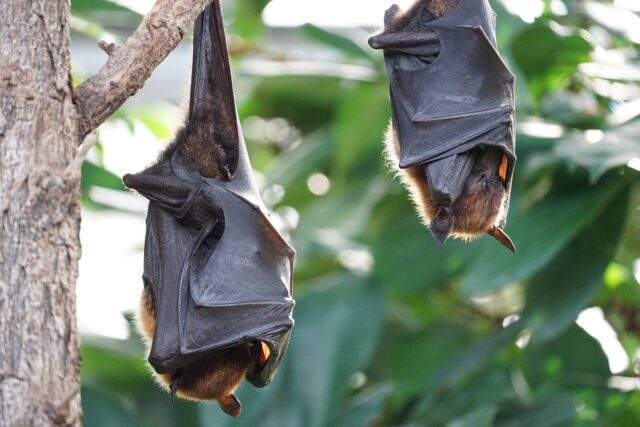 Bats are smart mammals that have been studied for centuries and still remain one of the animals leading technological innovations in medicine, aerodynamics, echolocation, hydraulics, and mechanics. In the creative arts industry, bat-induced persona brought BATMAN as a comic character in the DC universe. If you asked me, I would say bats in our generation have evolved hundreds of years ahead of the human species. No wonder bats can be dated as far back as 50 million years ago during the era of the Eocene 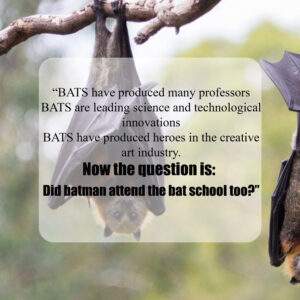 CAN BATS BE  PETS?

Bats are extremely intelligent and useful mammals who help in agriculture through pollination, science, and innovations through research, inspire future micro air vehicles, and application of echolocation in self-driving electric cars. Although I admire bats, I would not recommend keeping bats as pets for the following reasons

FACTS ABOUT BATS IN KINEMATICS AND AERODYNAMICS

FACTS ABOUT BATS IN ECHOLOCATION

FACTS ABOUT THE DIGESTIVE SYSTEM OF BATS

With evolving knowledge and science, most scientist in 200 yearts will be amazed at the kind of pets people will be keeping in the future

contact your local wildlife veterinarian if you keep a bat

IS BINTURONG CIVET CAT GOOD FOR A PET?