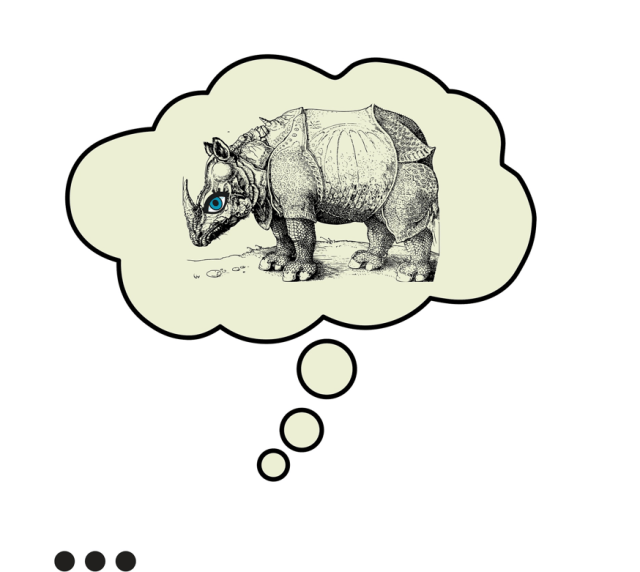 What is animal psychology?

Animal psychology, usually referred to as comparative psychology, is the academic study of non-human animals’ behavior and thought processes.

It is a branch of psychology that focuses on comprehending how animals think and behave as well as how they interact with their surroundings.

Biology, evolutionary biology, ethology, sociology, and anthropology are just a few of the disciplines that have contributed to the interdisciplinary study of animal psychology.

Animal psychology encompasses research on both domestic and wild animals and spans a wide spectrum of animal species, from birds and reptiles to mammals and fish.

Understanding the cognitive and behavioral mechanisms behind animal behavior, such as learning, memory, communication, social behavior, and decision-making, is one of the fundamental objectives of animal psychology.

Animal behavior is studied by researchers in this discipline using a number of methods, such as experiments, observations, and the application of various measurement equipment and technologies.

Numerous practical applications of animal psychology exist, such as enhancing the welfare of captive and wild animals, creating training and behavior modification programs for domestic animals, and researching the evolution of behavior and cognition in various species.

Animal psychology is also used to support conservation efforts, comprehend how animals behave in natural surroundings, and improve communication between animals and people.

Animal psychology training is available through a variety of degree programs, including:

Animal cognition, behavioral ecology, animal learning and training, and the biology of behavior are only a few examples of the subjects covered in courses.

2. A two-year graduate program leading to a master’s degree in animal psychology or behavior offers further in-depth instruction in these fields.

The opportunity to focus on a specific area of interest, such as applied animal behavior, evolutionary psychology, or wildlife conservation, may be available to students.

3. A doctorate in animal psychology or behavior is a research-based degree that normally requires four to six years to accomplish.

The dissertations that students write on a subject pertaining to animal psychology or behavior will be the results of their own unique research.

check out the list of schools that offer animal psychology degrees 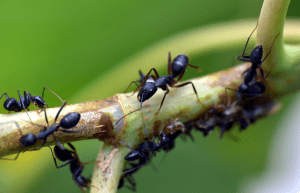 you may also find quickest way to get rid of ants interesting to read!

Quickest Way to get rid of Ants

7 BEST TIPS FOR CARING FOR YOUR DOG DURING WINTER