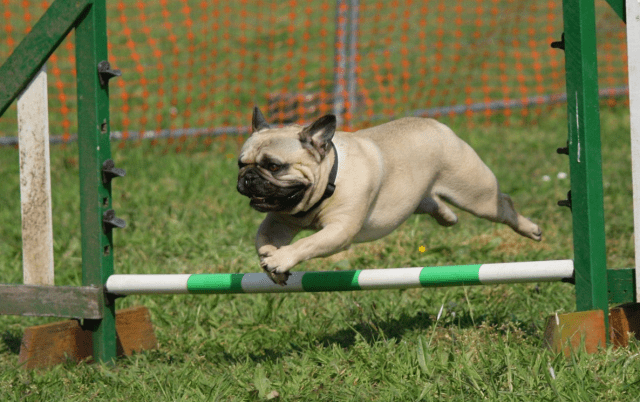 In order to evaluate animal behavior and cognition, a range of tests and measurement instruments are employed in animal psychology. The following are some examples of tests frequently used in this field:

1. Operant conditioning: This test modifies animal behavior by rewarding or punishing it. For instance, an animal might receive a treat for carrying out a certain activity or receive a brief electric shock for engaging in bad behavior.

2. Classical conditioning: In this kind of test, a stimulus (such as a sound or smell) is paired with a response (such as a behavior or physiological reaction). Finding out if the animal learns to connect the input and the response is the main objective.

3. Discrimination tasks: In these tests, an animal is exposed to a variety of stimuli (like various colors or shapes), and its capacity to distinguish between them is evaluated. This can aid researchers in understanding the perception and thought processes of the animal.

4. Spatial memory tasks: These tests evaluate an animal’s memory and environment-navigation skills. An animal might, for instance, be shown a variety of items before being asked to recall where they were.

5. Tests of social behavior: These tests evaluate an animal’s social behavior, including its capacity to interact socially, communicate with others, and play socially.

6. Problem-solving exercises: In these assessments, an animal is given a challenge or a problem, and its capacity to discover a solution is evaluated. This can aid researchers in understanding the animal’s flexibility and problem-solving abilities.

7. Ethological tests: In these tests, the natural behavior of an animal is observed and documented in a regulated setting. This can aid researchers in better comprehending the behavior of the animal in a more naturalistic environment.

These are only a handful of the numerous test and measurements kinds that are employed in animal psychology. Animal behavior and cognition are investigated using a number of methodologies, and the particular tests utilized may vary depending on the research question and the species being studied. 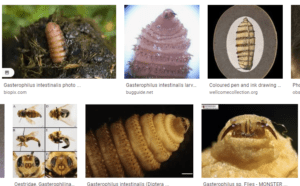 checkout the best way to eradicate maggots in your dogs’ skin

OUTBREAK OF CANINE ENTERIC CORONAVIRUS (CECov) IN CITIES OF NORTH ENGLAND; what we know...

Quickest Way to get rid of Ants