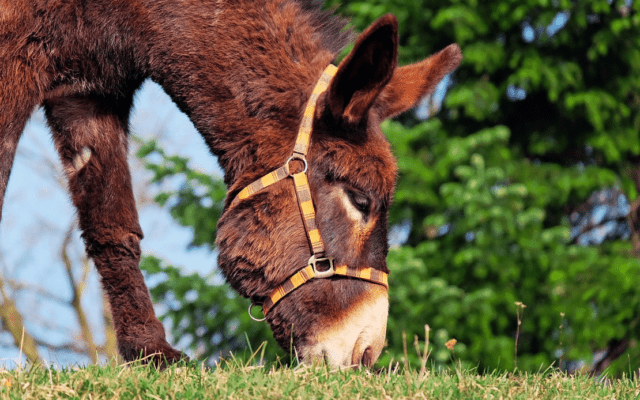 Donkeys have been used mainly as working animals for about 6000 years although it is recorded that some groups of people use donkeys as food animals. There is a global debate over the overexploitation of donkeys through donkeys trade and trade of donkey hide with both sides of the argument agreeing on the usefulness of Donkeys.

DONKEYS ARE MORE USEFUL WHEN ALIVE THAN DEAD!

The motion has shifted to whether Donkeys are more useful when alive or dead to enable policymakers to make decisions that will promote the socio-economic relevance of donkeys while saving the species from going extinct. The donkey and donkey hide trade is causing a sharp decline in the global donkey populations. 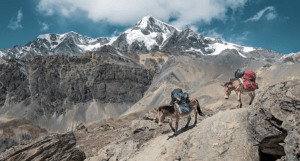 WHAT IS THE DONKEY TRADE?

Donkey trade refers to the commercial exchange of donkeys for an agreed amount with the purpose of doing business. Some buyers of donkeys breed, slaughter them for meat or skin, or simply use them as working animals.

WHAT ARE THE 7 USES OF LIVE DONKEYS?

Throughout history, donkeys have been used in several ways which include:

WHAT IS THE DONKEY SKIN TRADE?

Donkey skin trade refers to the exchange of the skin of donkeys for money or financial returns with the purpose of transacting business.
BOOM IN EQUINE INDUSTRY IN GHANA, AVENUE FOR BUSINESS. TAKE A READ!

WHAT ARE THE USES OF DEAD/SLAUGHTERED DONKEYS?

Usually, the slaughter of  donkeys are done for the following reasons;

WHAT ARE THE USES OF DONKEY SKIN?

Donkey skin for thousands of years has been used to produce leather until it was discovered that the skin of donkeys is a gelatinous substance that is used in Chinese traditional medicine. This discovery has led to astronomic demand for the skin of donkeys.

CLICK TO FIND OUT HOW YOU CAN IMPORT OR EXPORT DOGS IN AND OUT OF GHANA.

WHAT PRODUCT IS OBTAINED FROM DONKEY HIDES?

When boiled, the donkey hide produces gelatinous substances used to produce ejiao used in Chinese traditional medicine. Many cosmetic products are also obtained from the hide of the donkey. These products are sold on international markets at about US$20 per kilogram of the product. 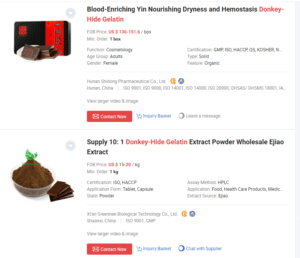 What is donkey skin export from Kenya to China used for?

export of donkey skin/hide from Africa is believed to be used to produce ejiao and other cosmetic products by pharmaceutical companies.

REASONS WHY ANIMAL WELFARE GROUPS ADVOCATE A BAN ON THE DONKEY AND DONKEY HIDE TRADE? 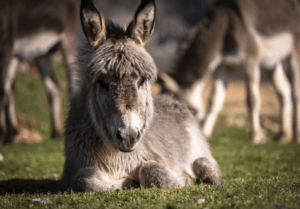 The global donkey and donkey hide trade have both advantages and disadvantages. This has presented policymakers with the sole mandate of determining the fate of donkeys 50 years from today.

would you rather invest in breeding more donkeys or overexploit the donkeys? The debate continues…………

IS YOUR DOG BLEEDING OR HAVING ABNORMAL DISCHARGES FROM THE NOSE? CHECK THIS OUT!

BEST WAY TO AVOID MOTION SICKNESS IN DOGS WITHOUT A PRESCRIPTION